A smattering of content I've created over the last few years.

Most of my other talks and intro slides from the first 3 years of MelbDjango are availble on my slides.com account. I have a whole bunch of open-source personal projects on GitHub.

Exciting news: I'll be running a Test Driven Development workshop at DjangoCon EU in May! See y'all there!

Fantastic to get out to Mt Macedon with Toddy yesterday. First thought was "I'm not fit enough for this route". It's funny how quickly you get used to grinding up gravel walking tracks.

A couple of photos from me: 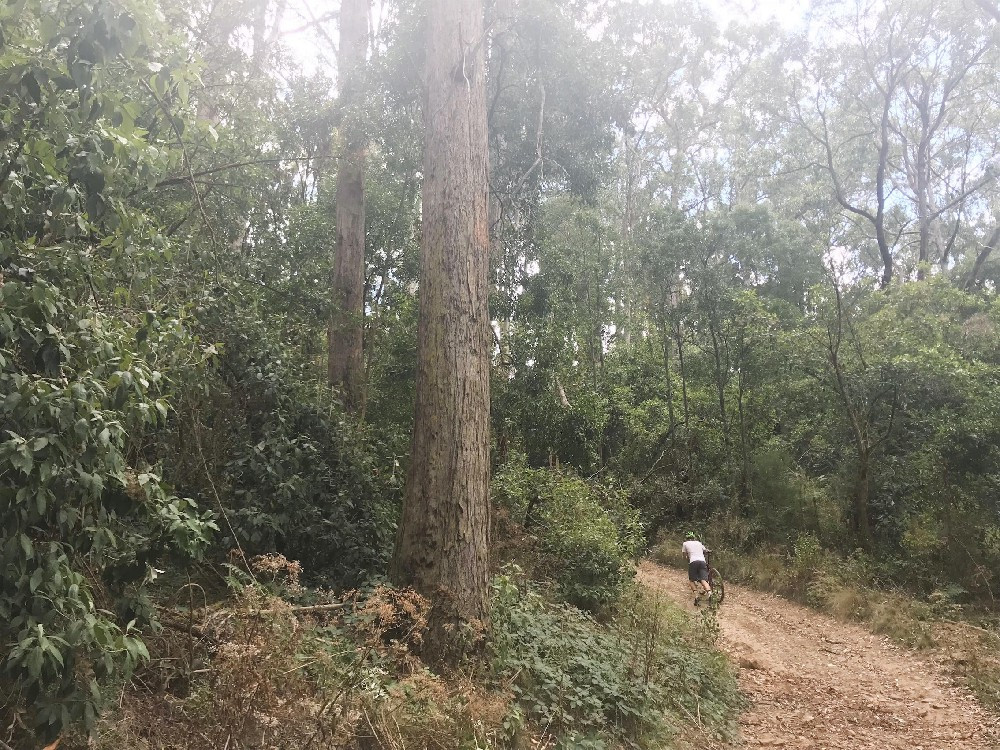 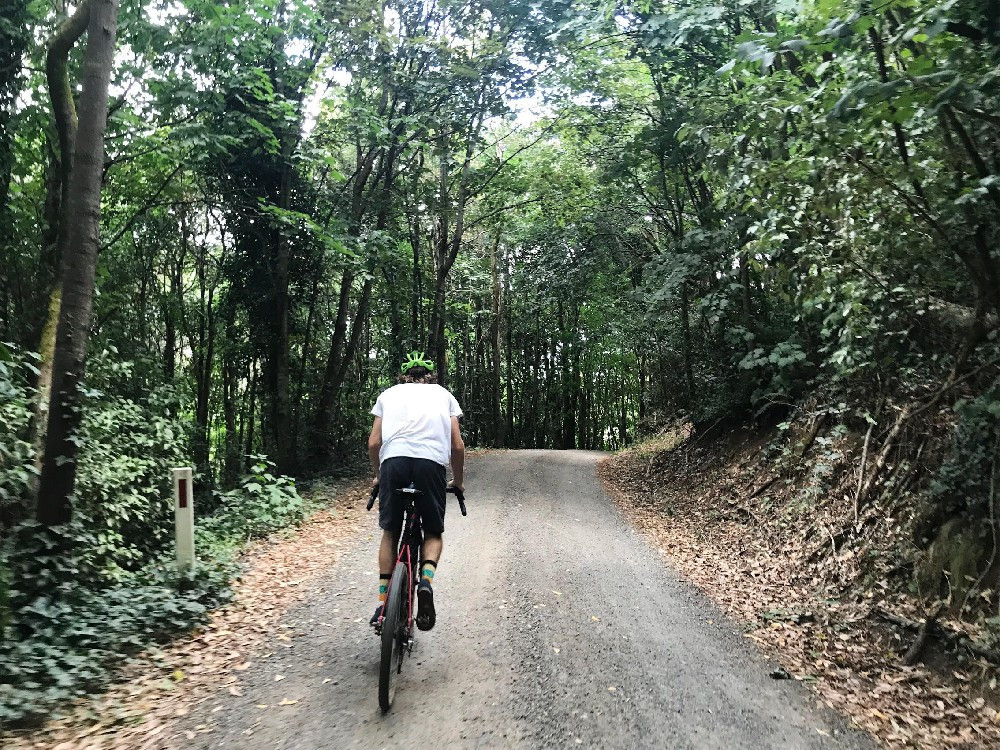 And another couple of me from Todd: 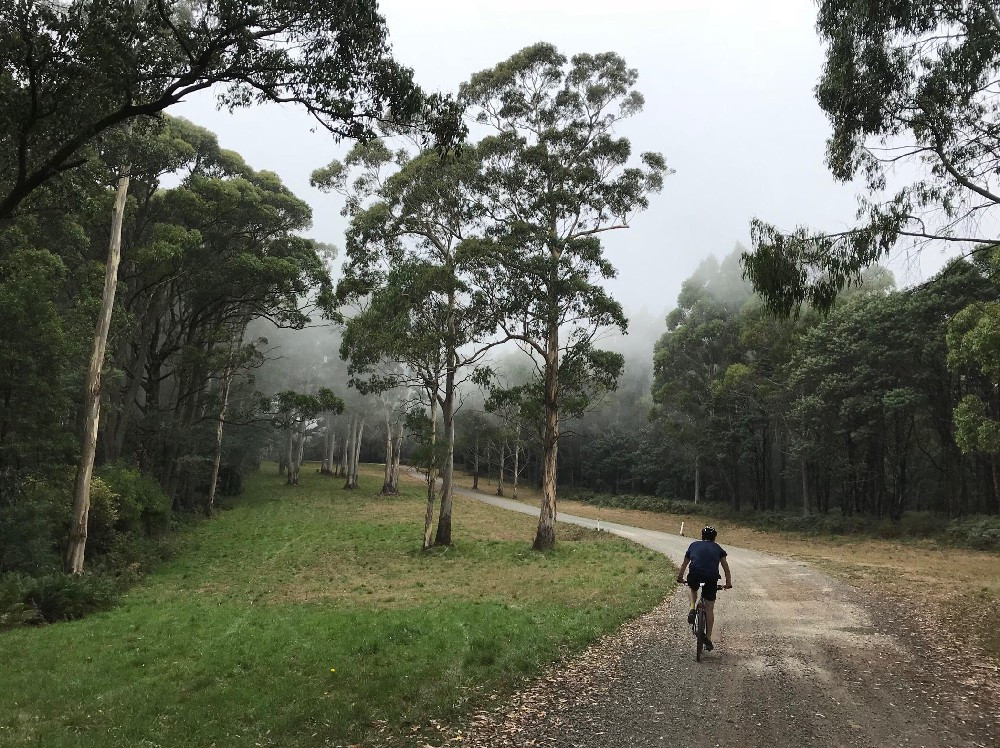 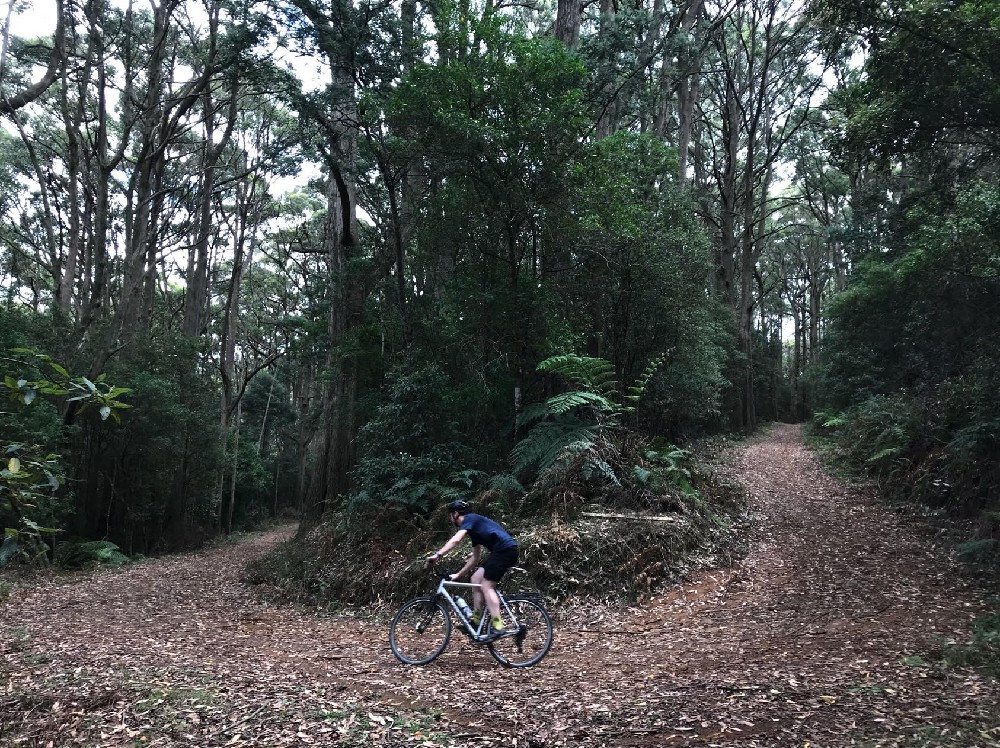 I've just updated the template (to make it far more 1990s) and moved "briefly" over to the brntn.me domain. I've been changing my site a lot lately – I've gone from Django > Hugo > Static > Django in the last 12 months.

I'm a prolific starrer of projects on Github. So much so that back in 2015 I thought it would be a good idea to write a summary of interesting repos I'd discovered. This is attempt #2 at creating a series of monthly posts with that them.

From 13 projects I clicked on the little star icon for in January 2018, here's three established projects and two fresh ones that I think are particularly interesting and worth checking out.

This is a simple web interface to the great tldr-pages project and command line tool that's become a part of my daily workflow.

If you haven't used tldr: it's a more user-friendly version of man, focussing on short descriptions and useful examples. The aim isn't to replace manpages but to give users a simpler alternative for quick lookups.

tldr.jsx works wonderfully – you type the name of the command you need help with and you get a visually appealing help page almost instantly.

An additional tip: routing works perfectly so you can navigate to the command page by loading the url: https://tldr.ostera.io/man

Uppy is a all-in-one Javascript file upload library. It's not particularly new but it seems to be getting more and more traction as one of the go to options in the React ecosystem.

With a plugin-based architecture providing support for grabbing files from Google Drive, Dropbox, webcams and the user's local machine, it's able to remain lightweight while being full featured.

To me Uppy feels like an open source alternative to Filestack, rather than a general replacement for the standard file uploader.

I don't have a reason actually use blackbird but it's one of a bunch of cryptocurrency arbitrage tools I saw fly past in January. Perhaps the people I follow on Github were on holidays and experimenting? I'll never know ;)

Blackbird is a C++ program that claims to take advantage of price differences between exchanges and the fact that some exchanges are now allowing traders to hold long and short positions. At the moment only a few exchanges allow you to short BTC, so while this is interesting, it's not particularly useful unless you already have an account on one.

There are a few projects that have popped up in this space. Blackbird looked particularly nice because it has great (honest) documentation. Give it a go in demo mode and let me know how it goes.

Baked Beans is a Python version of a mock JSON API. It's similar in a bunch of ways to (the more mature) json-server but with a strong focus on being easy to run with Docker.

If you're looking for a way to create REST APIs really quickly give this one a shot and see if you have any feedback for Jon. Being written in Python means it should work just about anywhere and doesn't have node/npm as a dependency.

Charles presented batect at the DevOps Melbourne meet up in January and I feel like everyone in the audience walked away genuinely interested. It's a framework for defining and creating both test and development environments with code. Under the hood it's using Docker without the pain that docker-compose seems to universally introduce.

During the talk Charles demonstrated just how easy it is to get dependencies spun up and talking to each other. Batect not only dependencies, but also networking and keeping the code inside the docker containers up to date, so you can focus on simply writing code.

It's another one that's a work in progress, so please test it out and get your feature requests in!

Not a single Django project this month which might indicate where my focus has been lately. I'll be on the lookout for some interesting Python packages for February :)